The Federal Shariat Court (FSC) validated on Tuesday the option of using 'test tube baby' method for conceiving babies.
In its verdict, the court declared “if a baby is born through mechanical/medical process where the sperm belongs to the actual father and the egg to the actual mother and the child is born by the actual mother…the procedure would be legal and lawful”.
It clarified, however, that in all other cases, “the surrogacy procedure would be unlawful and against the injunctions of Quran and Sunnah”.
Read More

Jamia Al-Azhar was established under the Fatimid Caliphate in 975 C.E. and is recognized as the oldest Islamic university and the second oldest university in worldwide.
Al-Azhar University or Jamia Al-Azhar’s FATWA Committee is the leading International Authority for Muslims around the world. In 1980, Al Azhar issued FATWA declaring that Test Tube Baby, IVF and similar technologies are permissible as long as they do not involve any form of third-party donation (of sperm, eggs, embryos, or uteruses). In addition, The Federal Shariah Court of Pakistan in February 2017, declared Test Tube Baby, IVF legal in Pakistan.
Read More

The conference will provide an opportunity for dialogue, and showcase new advances in the treatment of infertility and reproductive health. The scientific program will offer a diversity of professional interests and expertise that explores innovation and best practices in the management of infertility.
Preparations are well underway and the Organizing Committee is preparing an engaging social program to give you the best flavor of the spicy Pakistani cuisine, music and culture.
Karachi, the prehistoric port city, is a roaring urban economy that sustains the country with its large seaports. The streets of Karachi are buzzing with energy, dotted with colorful buses, friendly people, delicious cuisine and cultural diversity. It is a mini-Pakistan. There are numerous attractions 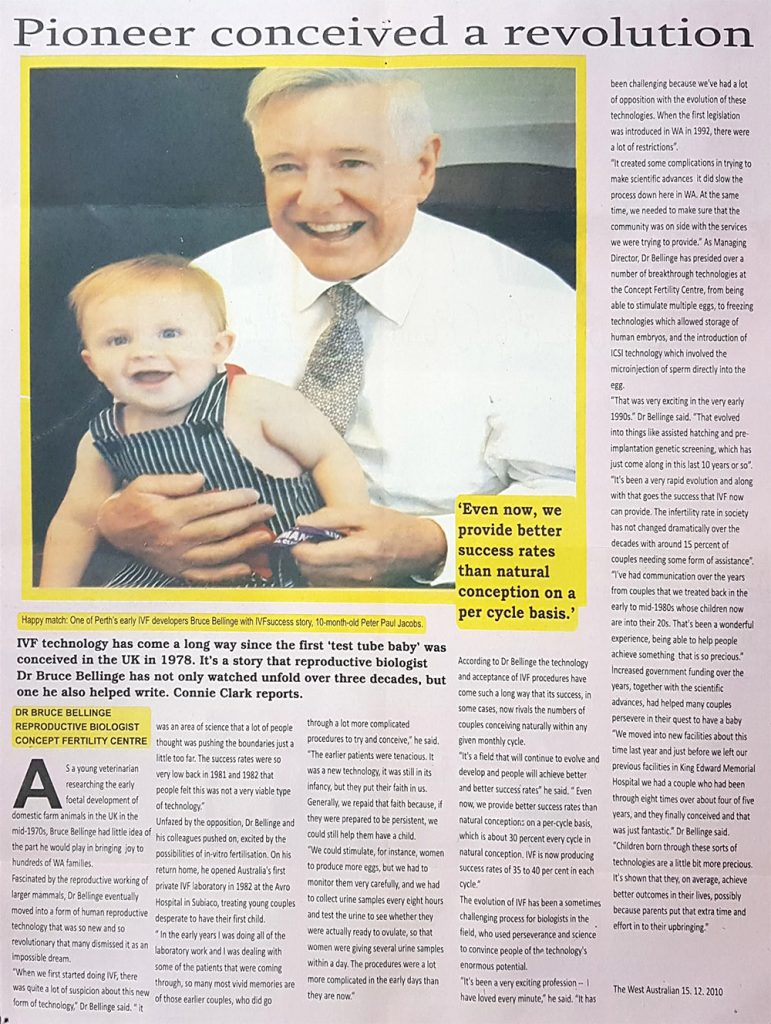 We have the most comprehensive range of fertility services available internationally.

Fill out the form below to schedule a visit with us.